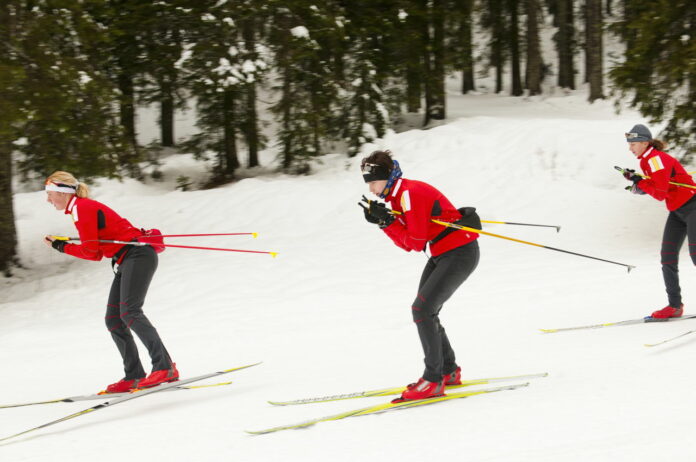 The word “alpine skiing” is used to describe 11 different Olympic events in the sport. Downhill, slalom, giant slalom, super-G, combined, and the team event are the five types of Olympic skiing competitions at Pyeongchang. 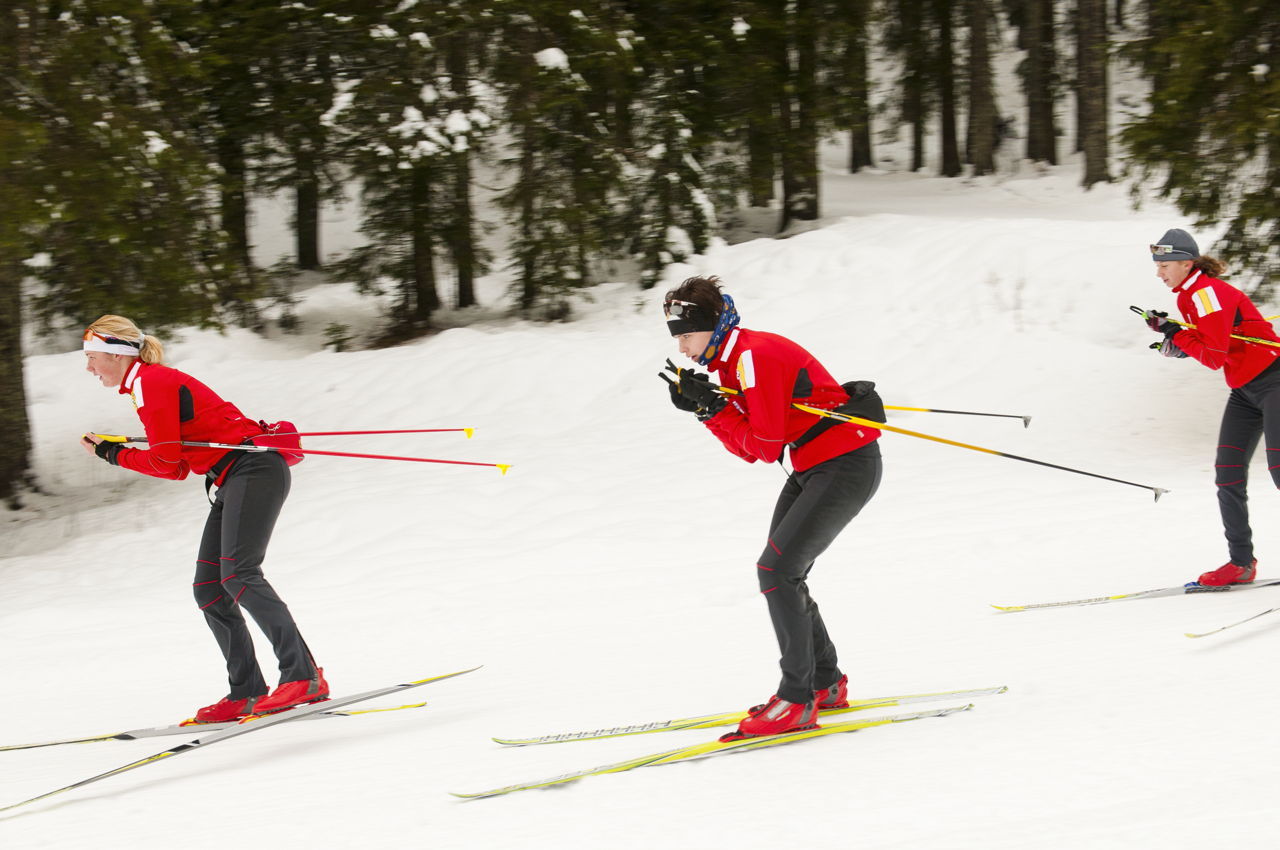 What you need to know about them is listed below.

Downhill: The downhill is the quickest event, and the whole point is to race to the bottom in one continuous run while staying within the marked boundaries. The Olympic record for longest course length is 2,857 metres, set in the men’s downhill (9,373 feet).

Slalom: While downhill skiing is all about speed, slalom is all about precision. Throughout the course, racers will encounter multiple changes in direction and will have to expertly navigate through tightly placed gates. Disqualification occurs if any of the gates are missed.

Giant slalom: courses are longer than regular slalom courses, and the gates are further apart. The space between gates in this event is at least 10 metres wider than in a slalom.

Super G: (super giant slalom) is a type of downhill skiing competition that also includes slalom’s technical challenges. Gates are further between than on a downhill course, and the track is more winding than usual.

Combined: Each competitor completes a downhill and a slalom course, and their times for both are added together to determine their final score.

Team Event: The Olympic team event features four athletes, two male and two female, in a format similar to the newer team relay. On parallel slalom courses, skiers compete head-to-head for the privilege of scoring a point for their side.

Men and women take turns participating in the event, starting with the ladies. If both skiers are to fall, the winner will be the one who has travelled furthest down the slope. In the event of a tie after two races, the team whose best man and best woman had the lowest combined time would be declared the winners.

Thanks for reading our article Difference Between Downhill Slalom And Super G. Contiue reading and have a good day.